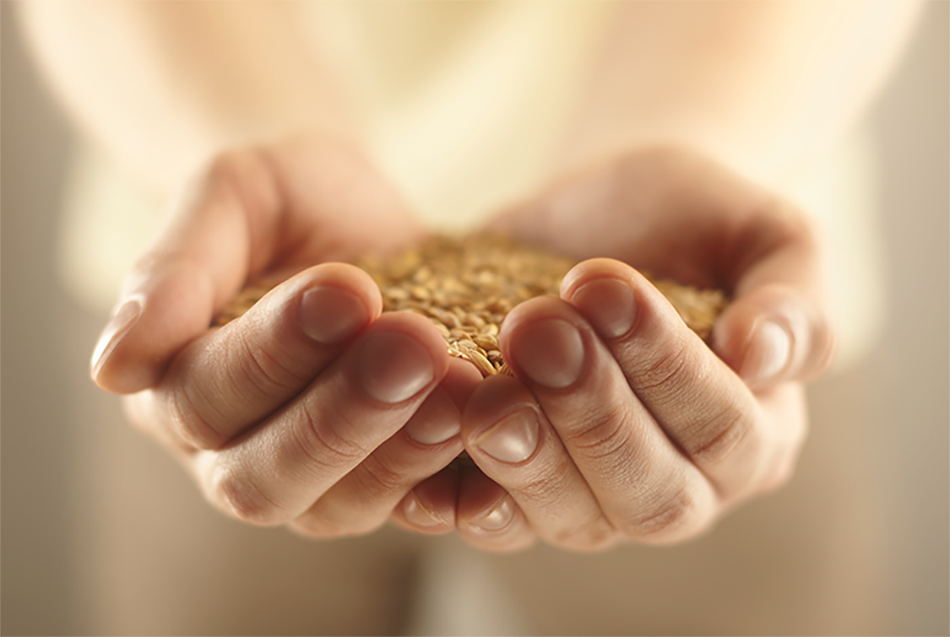 Is the market efficient?

Many readers will be familiar with the concept of the Efficient Market Hypothesis (EMH) particularly if they studied Economics and/or Finance at university where it remains a core concept upon which most of the 3 year curriculum is based. For those of you not familiar with the concept, do not despair as it is largely on par with Modern Portfolio Theory (MPT), which is also widely taught and arguably just as useful – neither have had much of an impact on our ability to be successful in the market.

The problems of course are many, including that stock prices from one period to another (daily/weekly/monthly) are assumed to be random in so much as movement in any given period is not dependent on previous movements – anyone who has been active in the market for more than a few weeks would assert otherwise. Additionally, market participants (i.e. traders and investors) are assumed to act rationally at all times (not likely), stock prices are assumed to contain all information both known and unknown at all times and diversification is the holy grail of investing.

All of the above sounds great in theory and to their credit the proponents of these theories put forward a series of very convincing arguments and mathematical proofs to back up their findings. Unfortunately, as we have more recently discovered, these findings don’t hold up so well in practice. Put simply, moves in the market indices of the magnitude that we have seen multiple times in the past 8 years or so should not (according to these theories) occur even once in our lifetime. The diversification among different asset classes that was supposed to protect wealth failed to work as intended both during and following the GFC, whereby many asset classes have proven to be highly correlated at a time when low or negative correlation was sorely needed.

To quote a past BlackRock research article:

“Volatility is often the catalyst for poor decisions at inopportune times. Amidst difficult financial times, emotional instincts often drive investors to take actions that make no rational sense but make perfect emotional sense. Psychological factors such as fear often translate into poor timing of buys and sells. Though portfolio managers expend enormous efforts making investment decisions, investors often give up these extra percentage points in poorly timed decisions. As a result, the average investor underperformed most asset classes over the past 20 years. Investors even underperformed inflation by 0.5%.”

Put simply, any investor relying on these theories (and let’s face it – many Asset Managers still rely on them to invest literally trillions of dollars collectively) will rarely achieve in practice what they have been promised in theory.

The good news is that alternate theories are emerging that work better (but not perfectly) in practice. As a starting point, we suggest you read the following book ‘The Misbehaviour of Markets’ by Benoit Mandelbrot. Mandelbrot is noted for developing the field of fractal geometry (among other things) and whilst the book is not ‘entry level reading’ it does avoid much of the mathematical detail that would be well beyond the comprehension of this writer!  If nothing else, we trust that our readers will benefit from learning more about alternate approaches to risk management, many of which are finally gaining a broader following in financial markets.

Suppose a takeover was announced by company XYZ whereby it was offering $20 cash for each share in company ABC. Also assume that there are very limited conditions that are likely to prevent this takeover from proceeding, in other words the takeover is pretty much a done deal. In this case following the Efficient Market Hypothesis would assume the share price of ABC would be stable at approximately $20 (likely at a small discount to allow for the time required for the deal to complete) and only increase or decrease in value if additional information was released that directly affected the probability that the takeover would proceed (or not proceed as the case may be). The price of ABC however should not fluctuate for reasons other than that. If the broader market goes down (or up) by 10% it should have absolutely no impact on the value of an ABC share whilst ever the takeover remains on foot.

However, having traded takeovers for the better part of the past 10 years we know that in practice this is far from the truth. We have seen many cases where the share price of a takeover target trades at a large discount (or a large premium) to the current offer price. The fact is that there are a number of reasons for a mismatch in pricing that the Efficient Market Hypothesis fails to consider. Maybe a major shareholder feels that the current returns now on offer don’t justify holding the position until the takeover is completed and as such is prepared to sell at a lower price that the current offer to exit the position. Maybe a number of investors believe a competitor could launch a counterbid and are prepared to pay a premium to open a position. Although the ABC example above is made up, the reasons identified for a mismatch in pricing are completely valid and ones that we see all the time.

At Harvest Lane Asset Management we are definitely not believers in the EMH nor MPT and our returns over time are testament to that. Risk management is at the heart of everything we do however the way in which we identify and measure risk differs from conventional theory. Our approach is not a secret nor is it difficult to implement (at least not to the extent that fractal geometry is) but that doesn’t make it any less effective. A number of other successful traders such as Joel Greenblatt (Featured in Jack Swaggers book “Hedge Fund Wizards) and Lars Krojier (author of Confessions of a Hedge Fund Manager) have adopted simular strategies to ours. The fact that they have also been successful shows that we are neither lucky nor special but are simply following a strategy that for the time being at least has a definable and repeatable edge. By doing so we have consistently increased our wealth and that of our investors over a number of years.

For us the notion of following a strategy with an edge that is both repeatable and defined is the secret to long term success within the market and the fact that we can do that whilst keeping volatility to a minimum is something that has resonated strongly with our clients.

If you’d like more information about investing with Harvest Lane Asset Management then please visit our FAQ page or contact us and we’ll be more than happy to answer any questions you may have.

Investing isn't supposed to be easy... 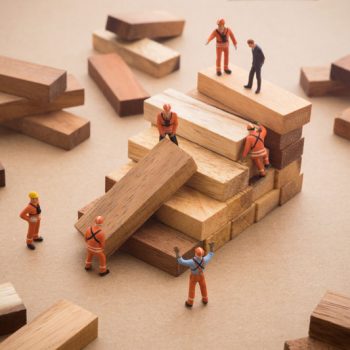 Harvest Lane Asset Management Pty Ltd (ACN 158 314 697) (Harvest Lane) is a Corporate Authorised Representative (No. 433046) of Harvest Lane Capital Pty Ltd (ACN 158 314 348, AFSL No. 425334). Any advice contained in this website is general advice only. None of the information provided is, or should be considered to be, personal financial advice. The content has been prepared without taking into account your personal objectives, financial situations or needs. You should seek your own advice before making any financial or investment decisions. The information provided on this website is believed to be accurate at the time of writing. None of Harvest Lane or its related entities nor their respective officers and agents accept responsibility for any inaccuracy in, or any actions taken in reliance upon, that information.

Any managed investment fund product (Fund) offered via this website is offered via a Product Disclosure Statement (PDS) which contains all the details of the offer. The PDS is issued by the responsible entity of the Fund, Equity Trustees Limited (ABN 46 004 031 298, AFSL No. 240975) (Equity Trustees). Before making any decision to make or hold any investment in the Fund you should consider the PDS in full. A copy of the PDS is available here. Investment returns are not guaranteed.

Harvest Lane and its associated businesses do not guarantee the accuracy of any information in this website, including information provided by third parties or that it is virus or third party cookie free. Information can change without notice and Harvest Lane will endeavor to update this website as soon as practicable after changes.

This website is not intended for use by people outside of Australia. The copyright on all information contained on this site is owned by Harvest Lane. You may reproduce information for your personal use only. We reserve all other rights. You may not link to this site without our agreement. We are not responsible for links to outside this site. You must not modify this site.

Past performance is no indication of future performance. Investments may rise and fall in value and returns cannot be guaranteed. Returns are based on the mid-point of unit prices and are net of all fees and charges. Unless otherwise stated, all figures are in Australian dollars and include GST.